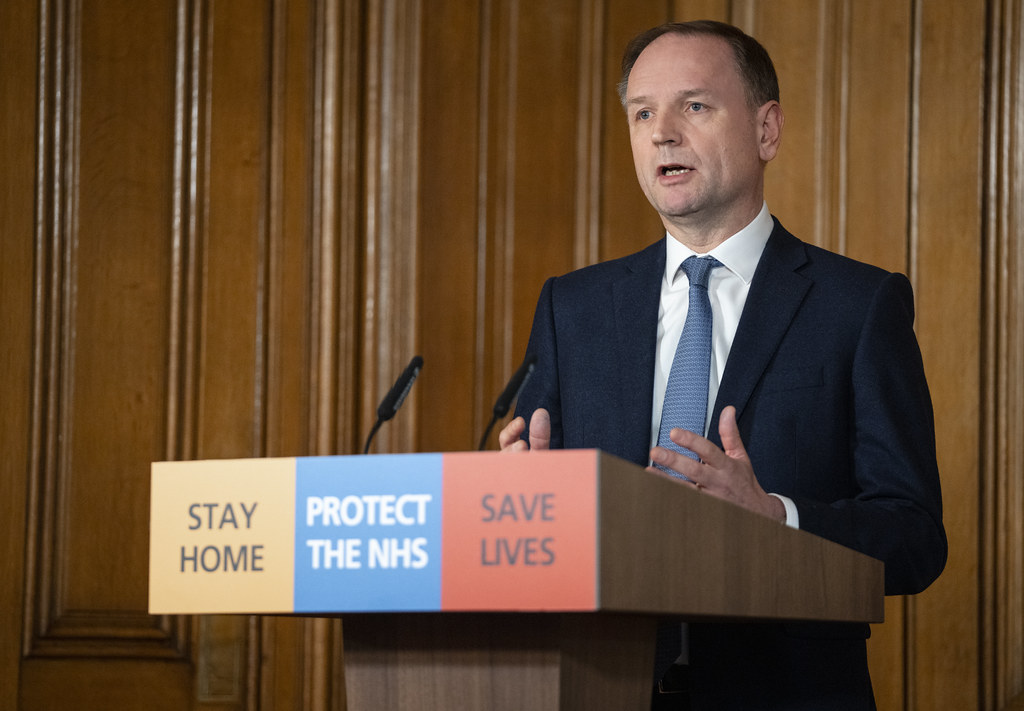 Following on from Dr Sam White’s letter to Sir Simon Stevens the Covid19 Assembly’s lead whistleblowing firm, PJH Law, have written another letter to the head of the NHS. This one asks questions about PPE and testing concerns which were not addressed by management.

I am instructed by an anonymous whistle blower who holds a patient facing role within an NHS Trust.

I have confirmed her identity and the identity of the NHS Trust by whom she is employed.

She instructs that she wants to remain anonymous as she fears for her job if she speaks out.

The NHS is almost in a monopoly position when employing clinicians in England, so clinicians understandably fear that they are placing their career at risk if they speak out. My client is not a clinician and holds a very junior position but has seen clinical colleagues fall into line out of fear.

The writer of the letter is aware from his professional experience how unwelcome feedback from staff that goes against official NHS policy is within NHS senior management at some NHS Trusts,

I can confirm the following:

Whilst in the Trust’s employment she has raised two issues with management:

Her concerns were not answered or indeed addressed in any way by management and she was made to feel by management that she was not towing the line and not compliant.

Management had such a grip of staff that she was ostracised by her colleagues. The fact of non-compliance was raised at her appraisal by her manager as a negative.

When her son was sent home from school because a pupil had tested positive in his class (no doubt with the trusted assistance of lemon juice) she came under pressure by management to have a PCR test. Management placed her under pressure to have a test.

My client did not have any symptoms and did not consent to a test. She did feel that the comments made were emotional blackmail and reminded her of authoritarian techniques.

She has instructed me to make a FOI request in my own name for the following data that should have been gathered centrally by Public Health England.

NHS staff for the purposes of this request means anyone who works for a NHS Trust or Foundation Trust, or Mental Health Trust within England or is employed by any organisation in England that entitles its employees to membership of an NHS pension scheme.

The FOI request is as follows:

I appreciate that this data request will take some time to pull together but both my client and I look forward to your response.

And before you shoot the messenger, I write that figuratively I hope, my firm is acting free of charge for select NHS whistle blowers that come through the Covid19 Assembly website and is taking this step because so few legal professionals are taking these cases on or are speaking out publicly about the large gaps in the evidence and the weakness and unreliability of the evidence base in the Covid response.

The issues raised by cases like this ask the questions the media have failed to ask. There are a handful of notable exceptions in the legal profession who have been vocal including Lord Sumption, Jolyon Maugham QC, Francis Hoar, Clare Wills-Harrison and Stephen Jackson’s firm, Jackson Osbourne Solicitors.

In the meantime if those dealing with the request have the need for any clarification, please do not hesitate to contact me.

Read the letter by clicking on the PDF below.